In days of yore in order to prove yourself you were challenged to slay a dragon, rescue a maiden from a castle tower or undergo some dangerous initiation ceremony like running through fire blindfolded!  These days the challenges are equally taxing but they take a different form.  So when my daughter threw down the gauntlet with the dreaded IKEA CHALLENGE I felt I had to rise to the occasion to prove myself.  Her particular challenge was to assemble an IKEA sofa bed aided only by the infamous IKEA cartoon picture book.  (I am convinced that IKEA's target market is people who cannot read!)

So I called on reinforcements in the form of my wife Rosalind as she is good at Suduko and crosswords and would have helped the war effort at Bletchley Park had she been born earlier.

Confronted with three large cardboard boxes with no indication of which to open first, where the instructions were and whether there should have been four boxes, we drew swords and commenced battle. Eventually we had opened everything and completely blocked the hallway, and our only means of escape with acres of cardboard. 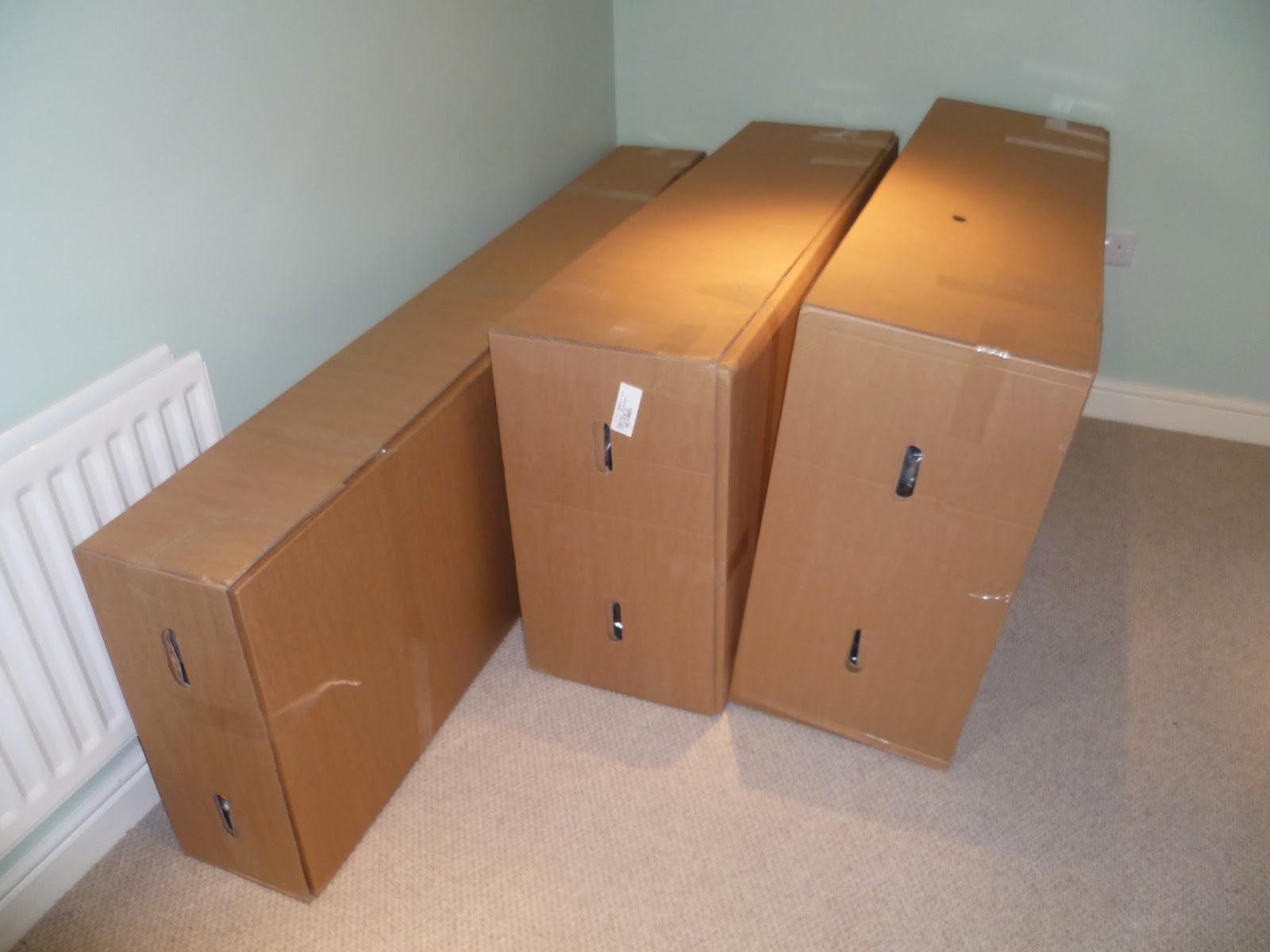 Finally we discovered the instructions hidden inside the blanket box item and managed to work out that there were two set of instructions and which you used depended on whether you were going for the right handed or left handed configuration. It was a relief to know you only had to work your way through 10 pages and not all 20.

There is no point in having someone help you unless you put them to work, so I assigned Rosalind the complicated task of fitting the loose fabric to the appropriate blanket box side using the Velcro provided.  This she achieved perfectly on the second attempt. 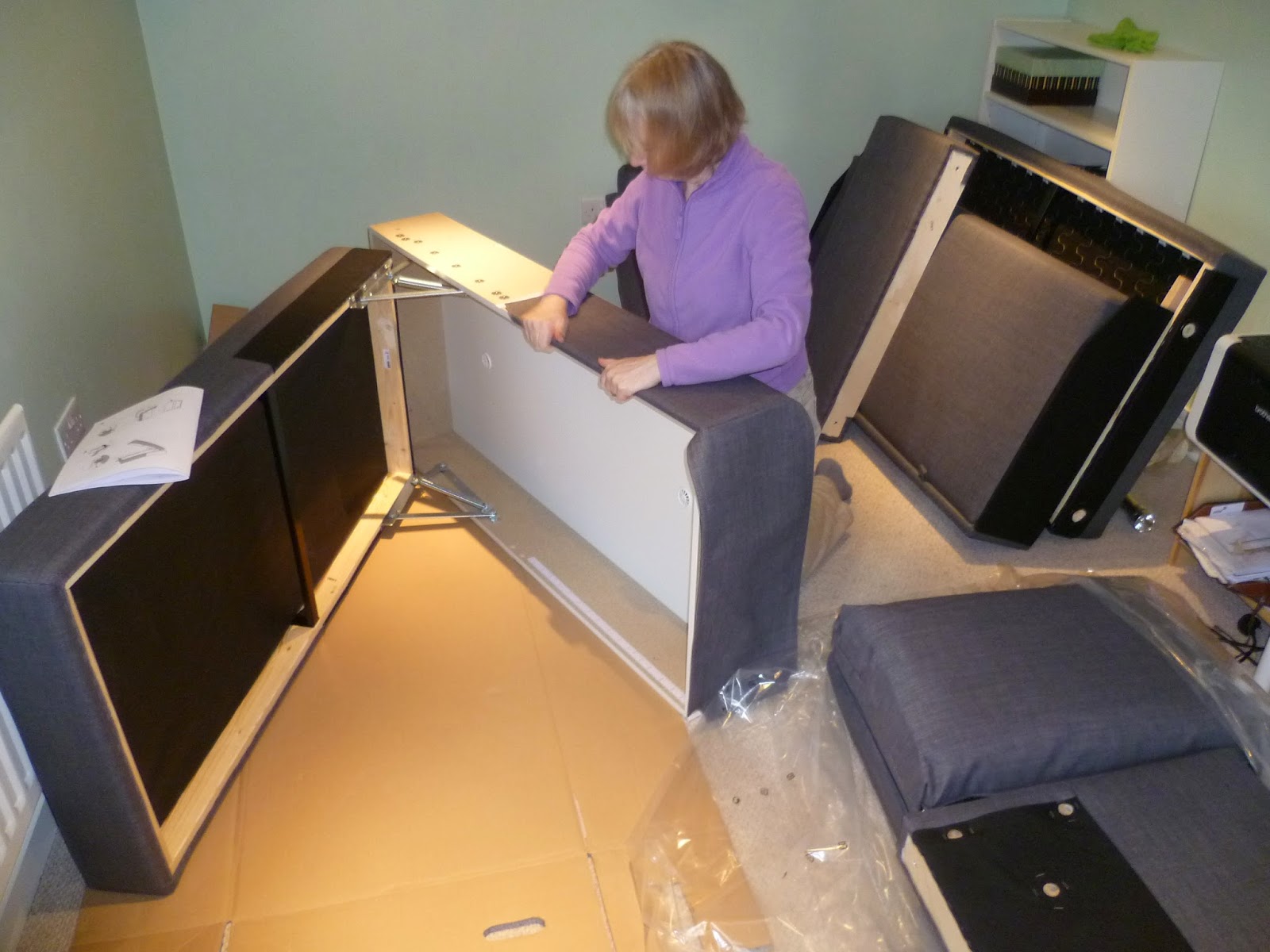 I undertook the more challenging engineering tasks such as trying to make sense of the diagrams and screwing components together using the tool named after me (they spell it wrong).  I then entrusted Rosalind to screw the feet on, something she did with poise. 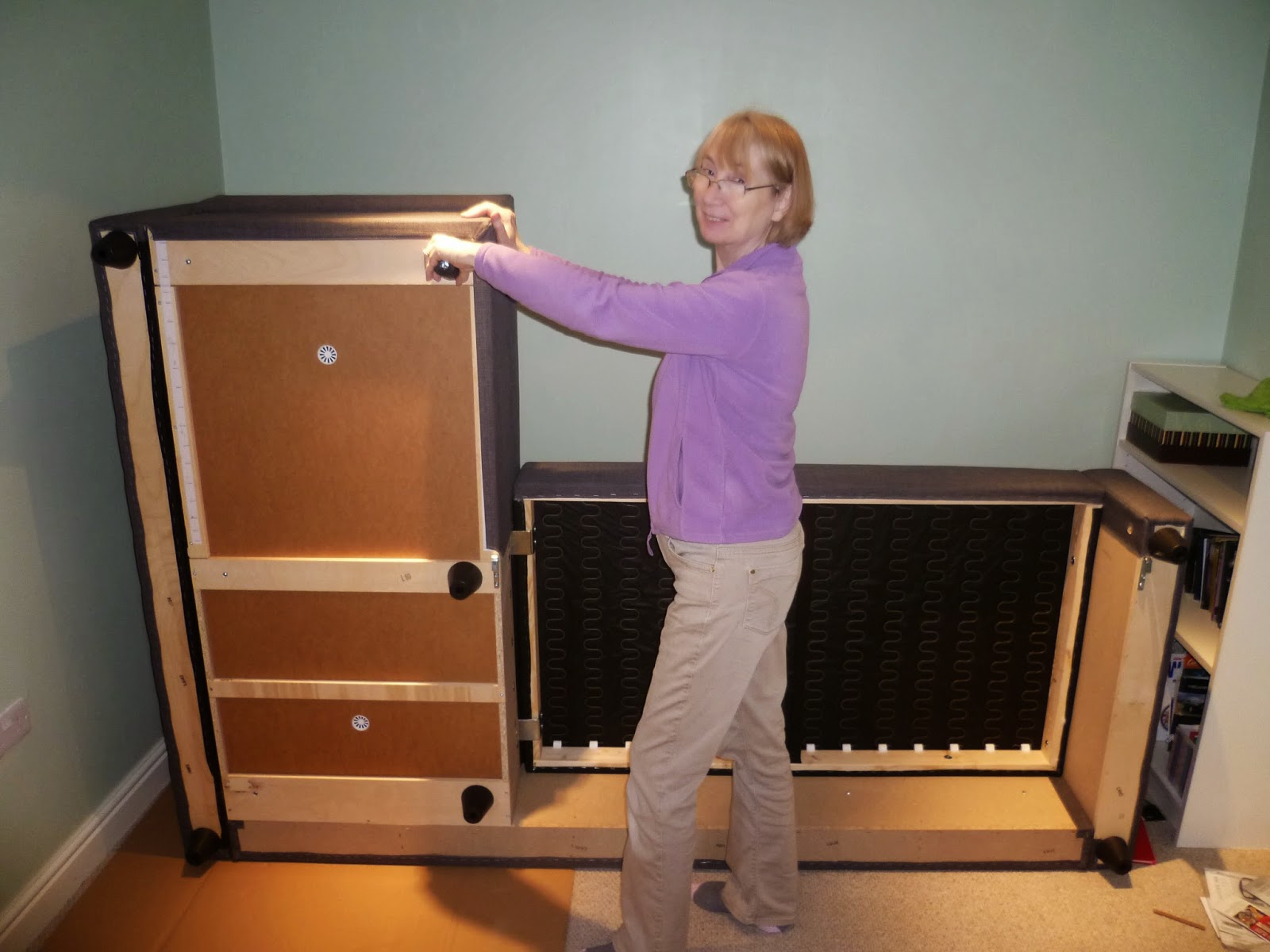 Things were starting to take shape big time and we even managed to work out how the "goes under" goes under! 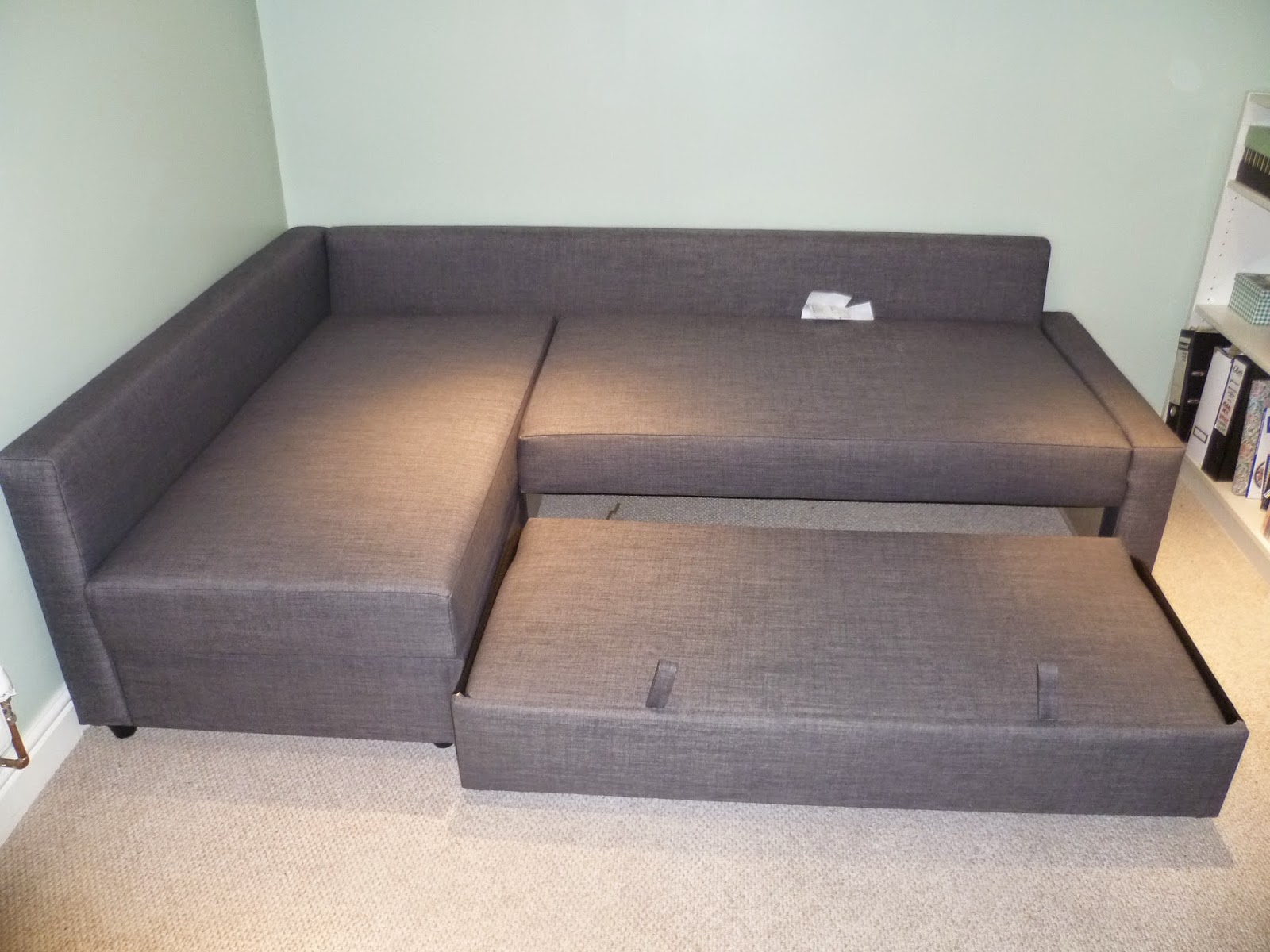 As there were health and safety issues at stake I bravely checked out the integrity of the assembly by lowering my full body weight on it.  There is no truth in the rumor that I actually dozed off. 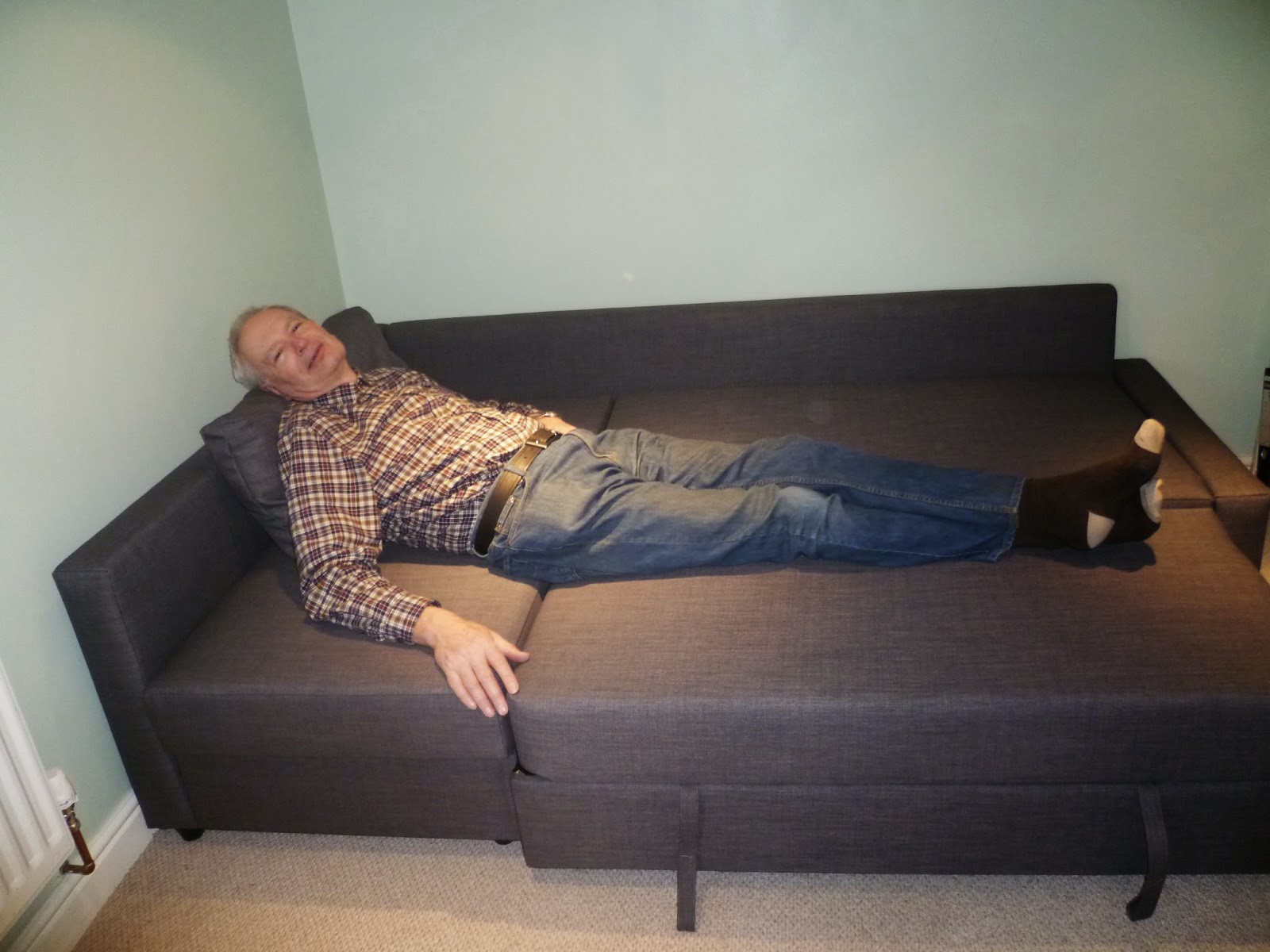 Rosalind then decided that she ought to read the instructions to make sure we had done it right. 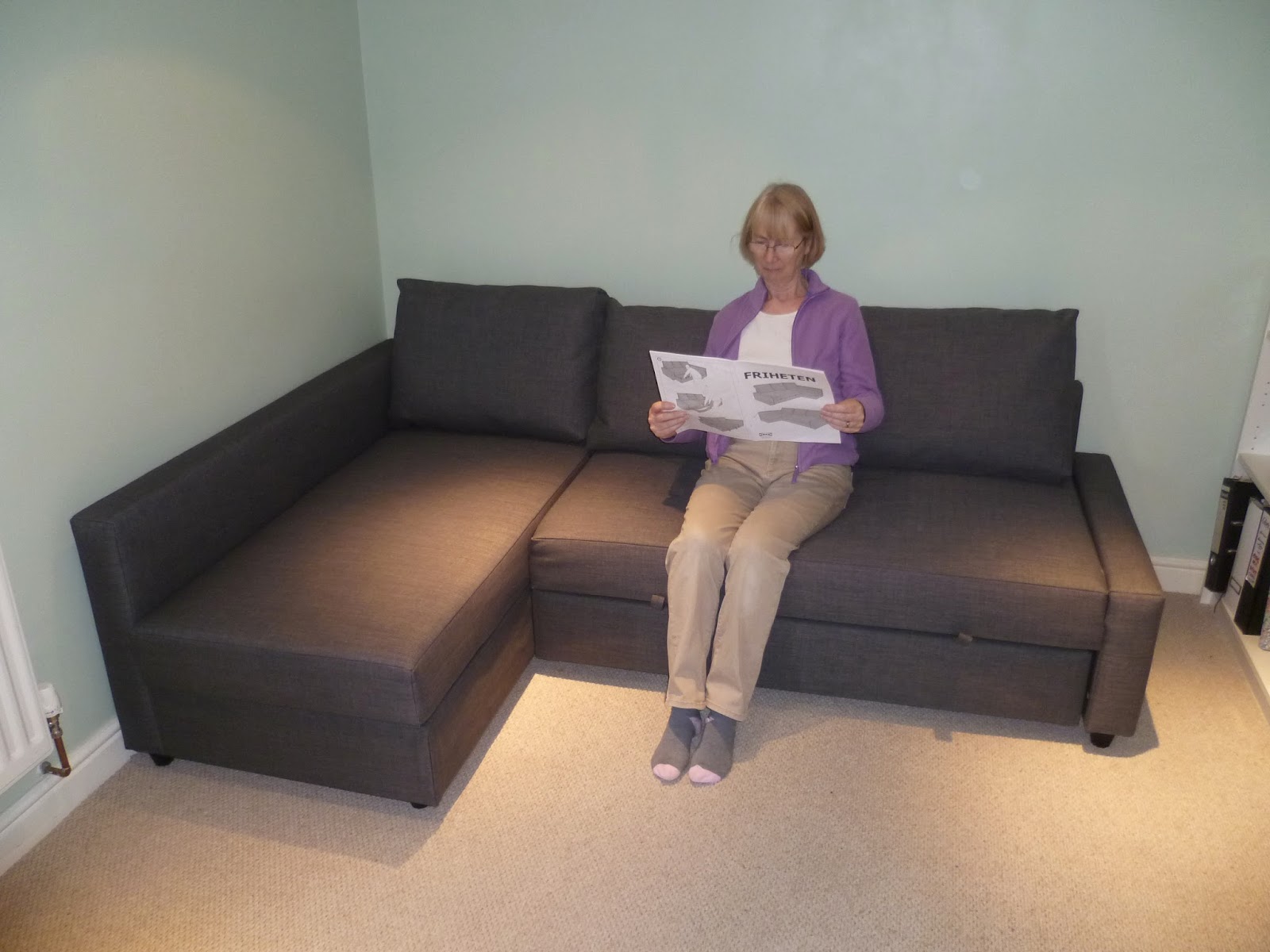 Rachel having arrived home from work, announced that she ought to check it out from a horizontal position and fortunately gave it ten out of ten! 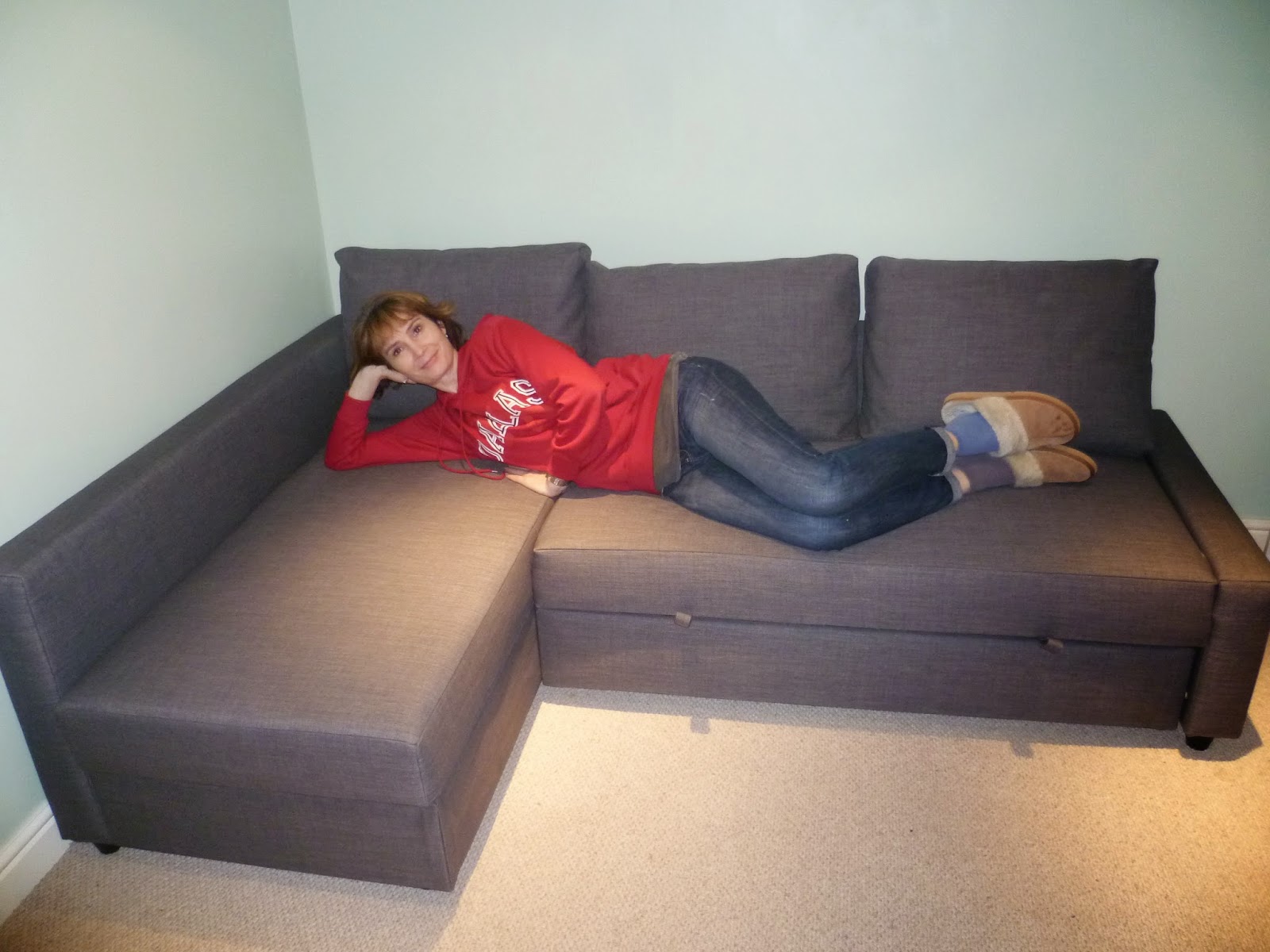 So survived the IKEA challenge and in the future I hope to sleep well on the bed after a day's fishing on the chalk streams.