Report on this years first outing to Bewl Water

Well I could not wait, so I just had to go to fish Bewl a couple of days after the opening of the new season.  I had three pals, two of whom I had been teaching casting on grass, who I had promised some serious fly fishing.  So Malcolm, Niel and Reece (the latter two from the USA) joined me on a cool but bright morning.  Having given Malcolm and Reece a brief demo of what to do, with their boat moored to the jetty, I let them loose.  When Niel arrived he was glowing having just passed his driving test and we set off after the others. Having been briefed at the lodge and jetty we knew where to go.  Fishing on the drift was a bit tricky because we wanted to be close to the banks and were hindered by the wind shifting all over the compass!
Still cats whiskers, gold headed daddies (with rubber legs) and even a minkie booby did the trick.  The boys learnt all the things not to do, like fishing slack lines and lots of fish were touched and lost but eight did come to the boats and boy did those fish go.  The fish were nearly all 2lb plus and some were nearer 3lb.
Let the pictures speak. 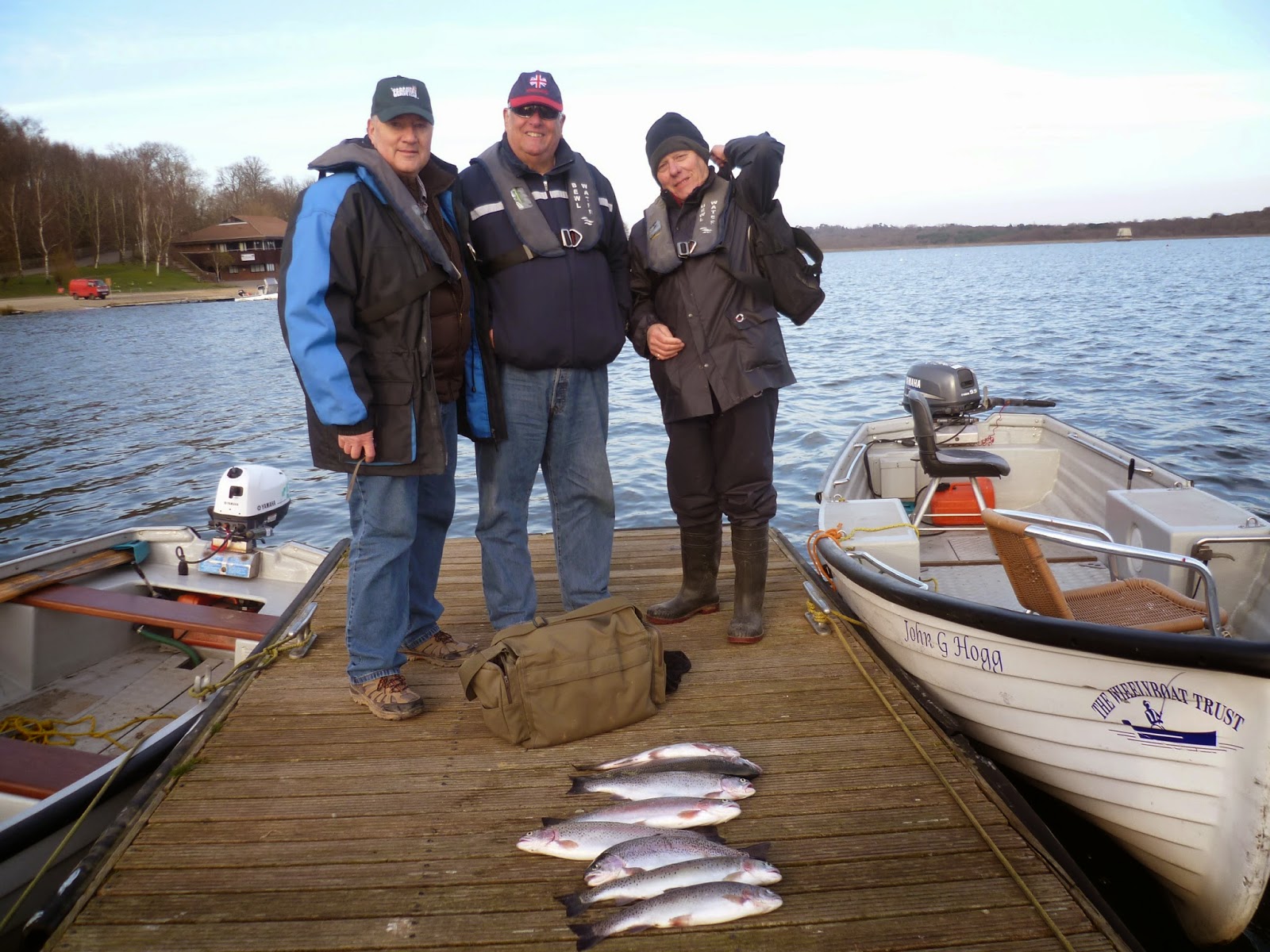 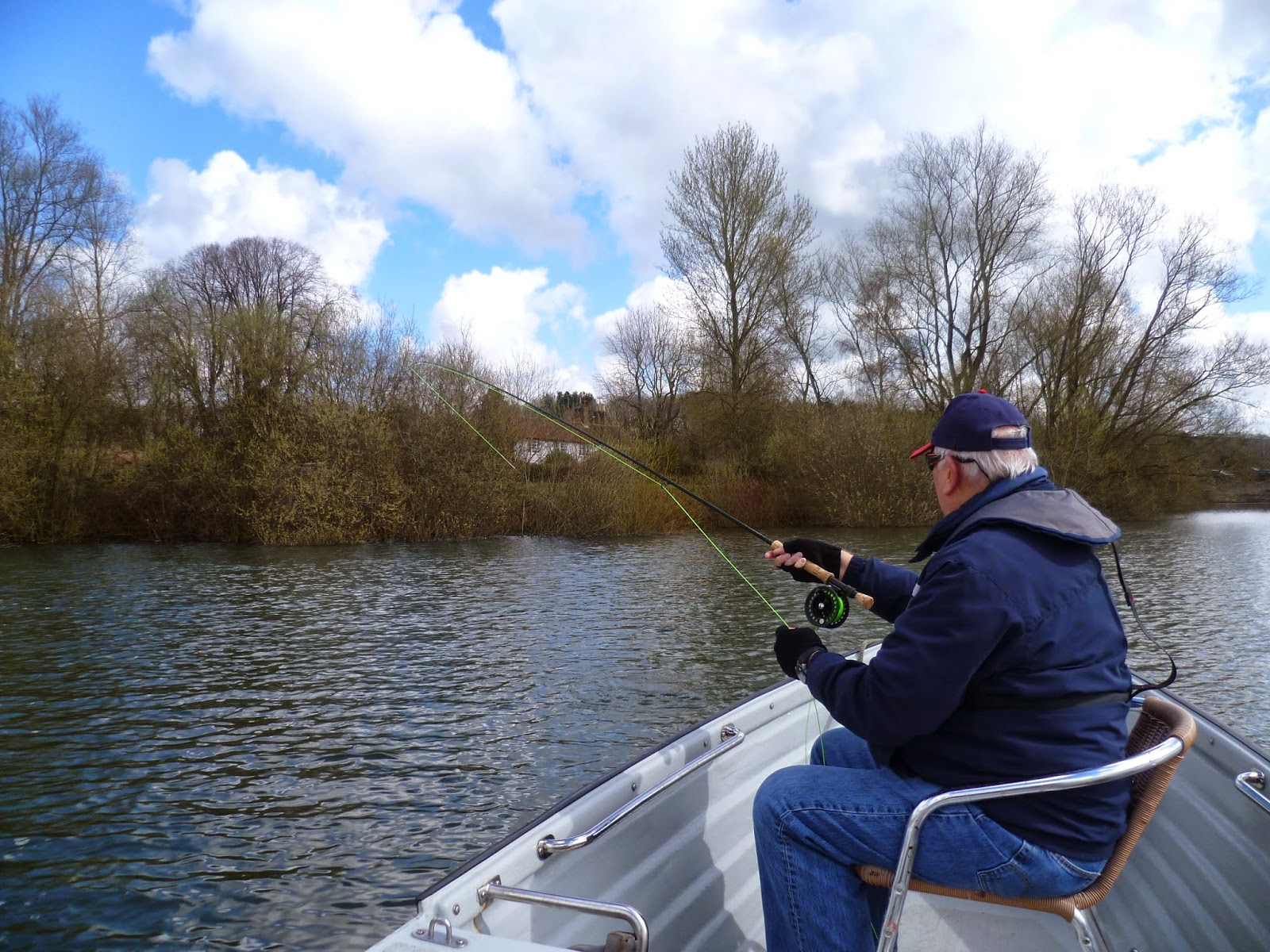 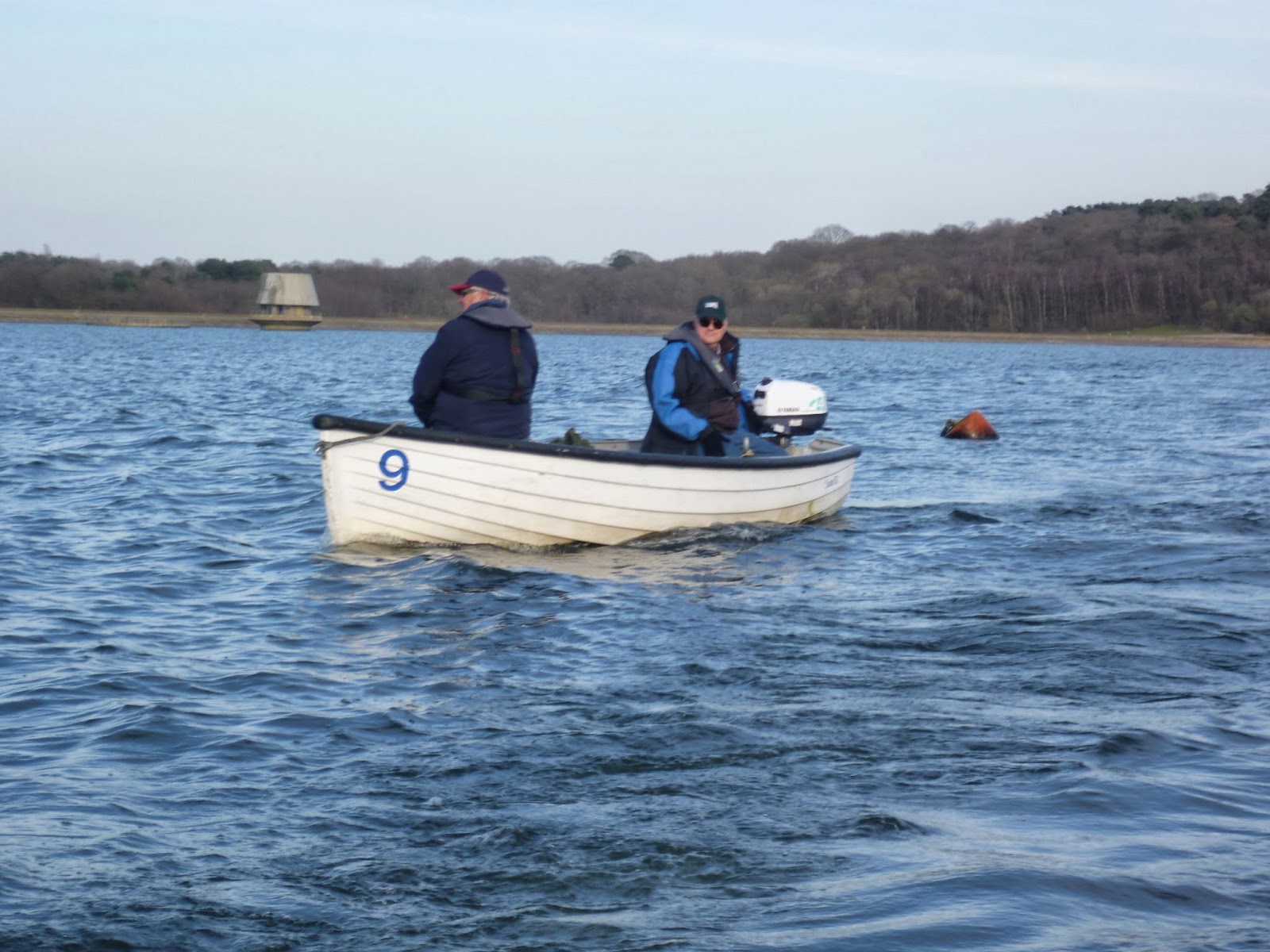 I don't know about the others, but I just cannot wait to get back!  As we are all doing voluntary work at the London Temple, near East Grinstead, we will have to wait till next Monday, as Mondays are our one day off.  Roll on Monday.﻿
﻿
Posted by Unknown at 13:53