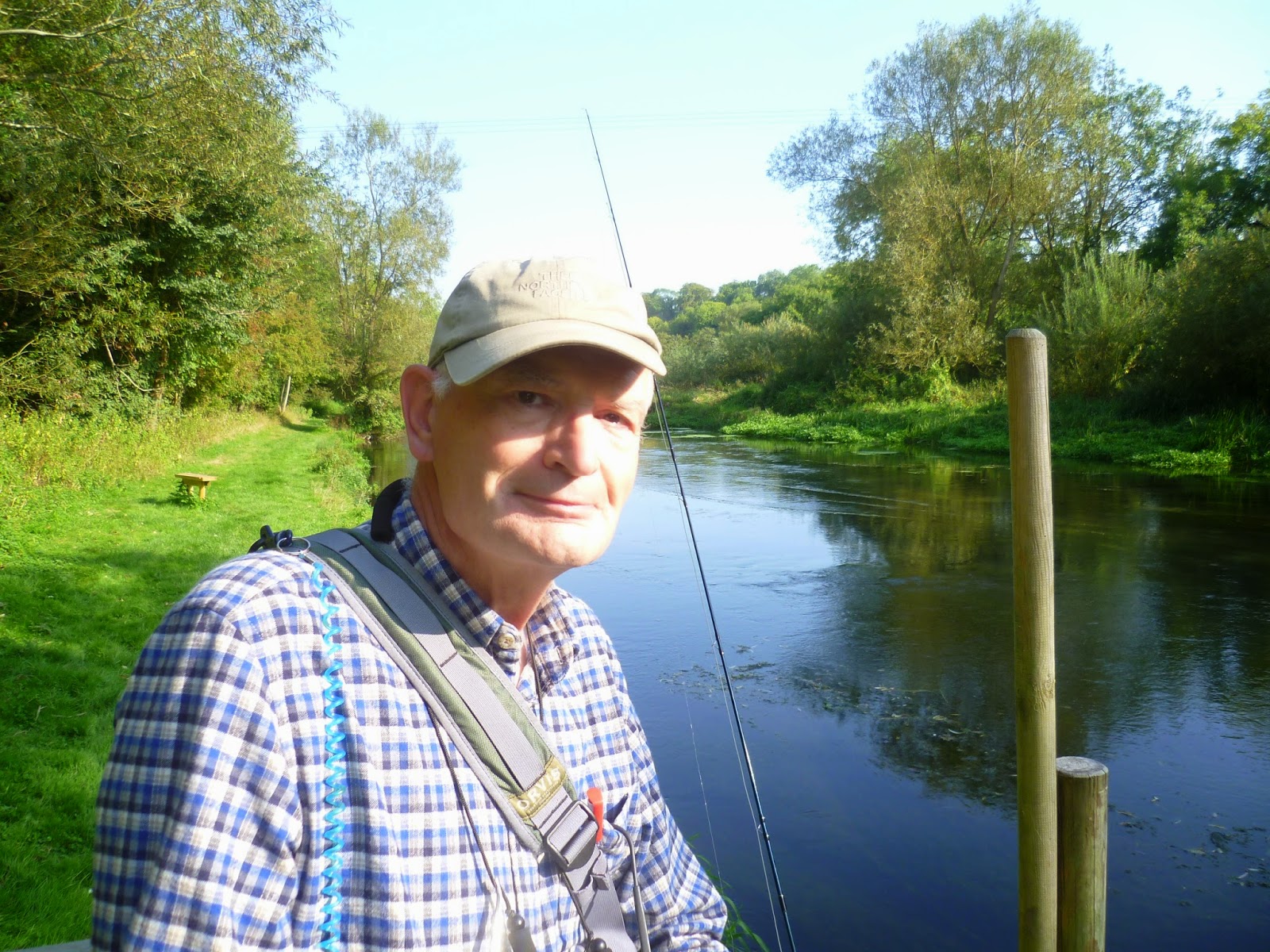 Yours truely on the chalk


Because I do so many different kinds of fly fishing I tend to be a "Jack of all and master of none".  Now I am retired I am keen to improve my chalk stream performance because being a member of the Salisbury and District Angling Club (SADAC) I have, for a reasonable annual subscription, access to a lot of lovely water and beautiful fish.  Acknowledging that local knowledge is king and having not fished the club waters for several months I decided to pay a visit to the office and seek the guidance of the Fishery Manager, Andreas.  After we had swapped a few stories and discussed ways of avoiding backache while fishing he advised me where to fish adding that he would be there later himself. 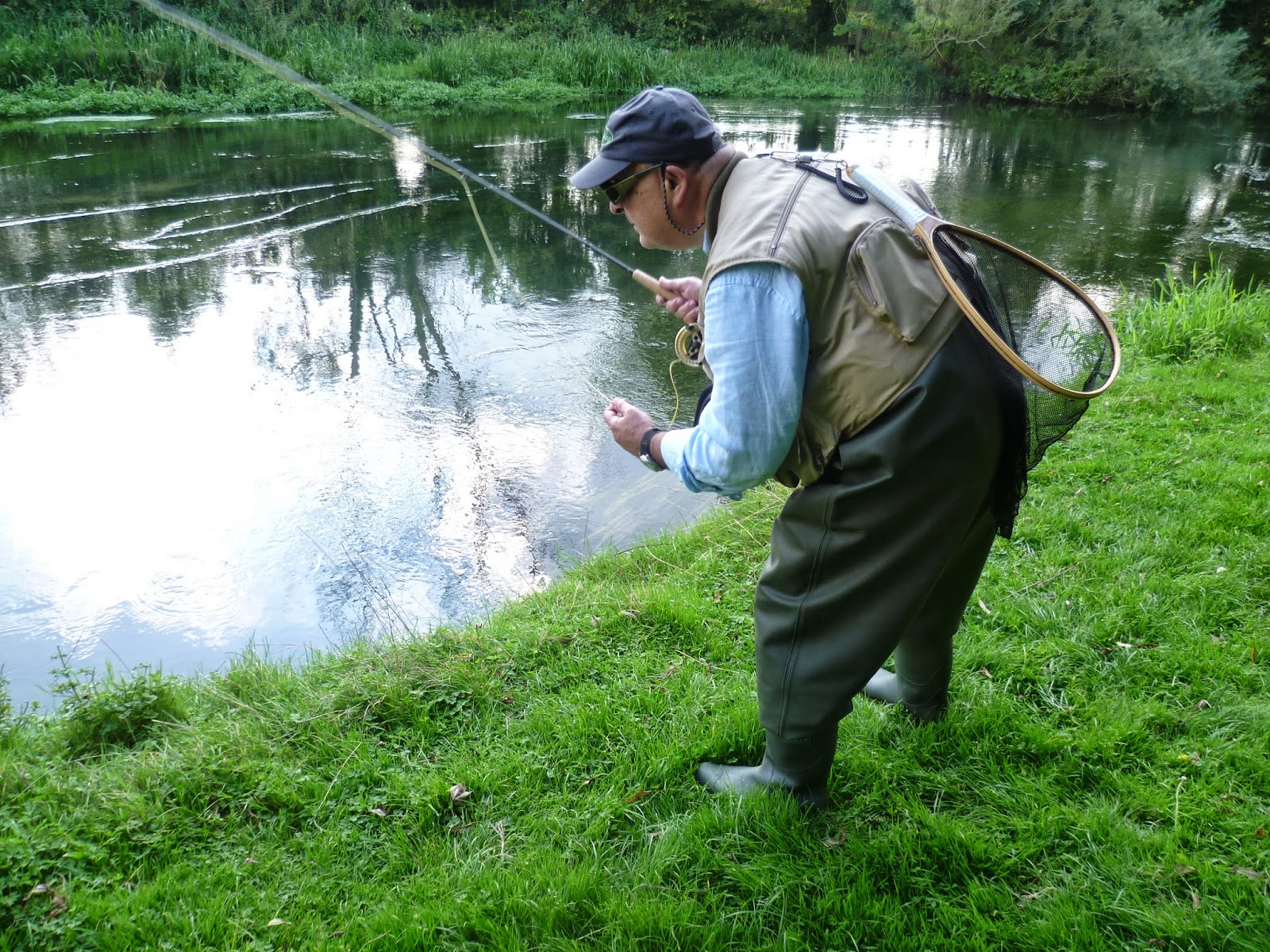 
So later that afternoon I got to fish with Andreas and it turned out to be a master class on how to outwit the fish and catch.  Here is a summary of the key things I learnt:-
It was a privilege to have fished with an expert who so willingly shared his knowledge. 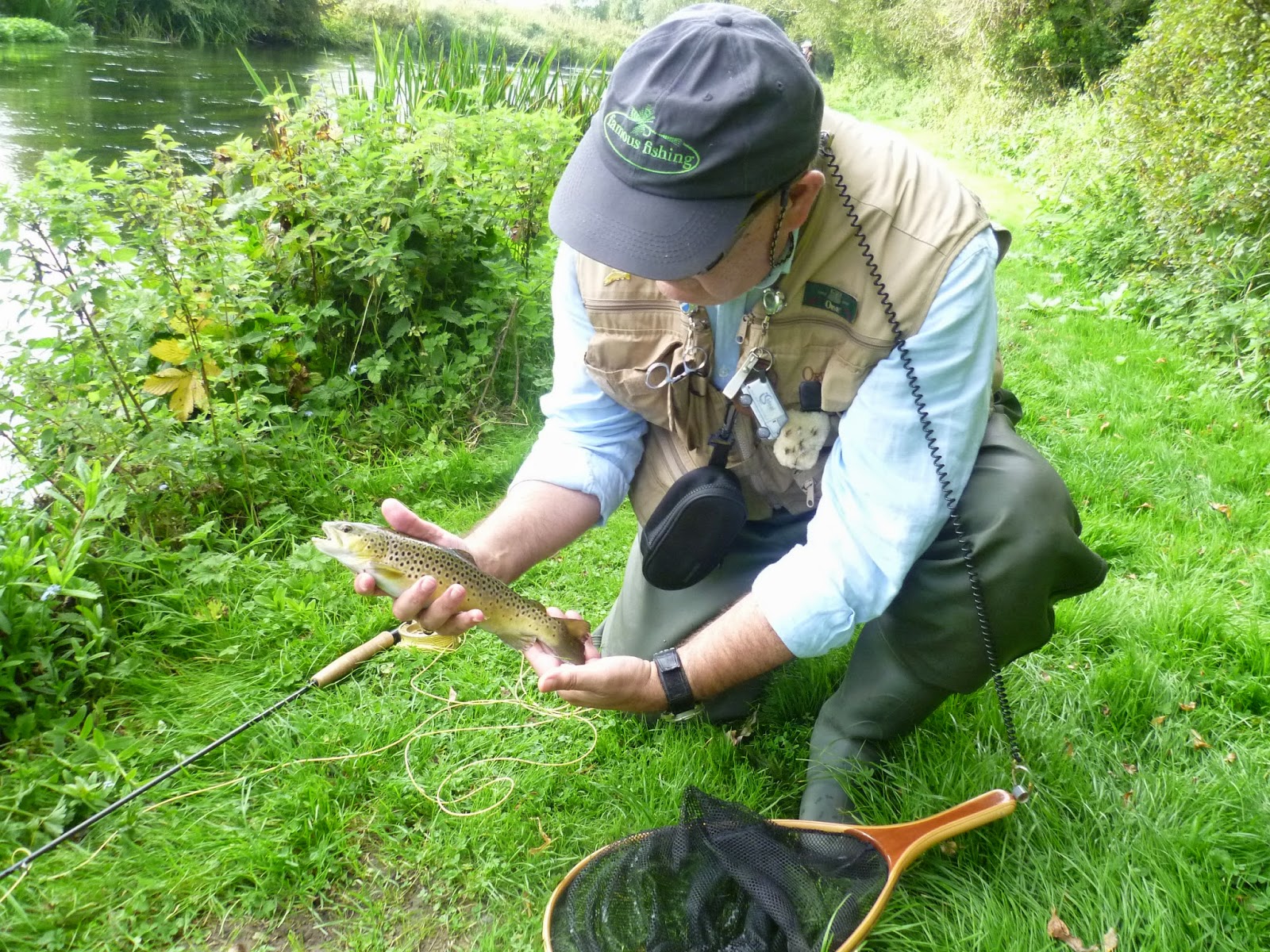 The reward a pretty brown 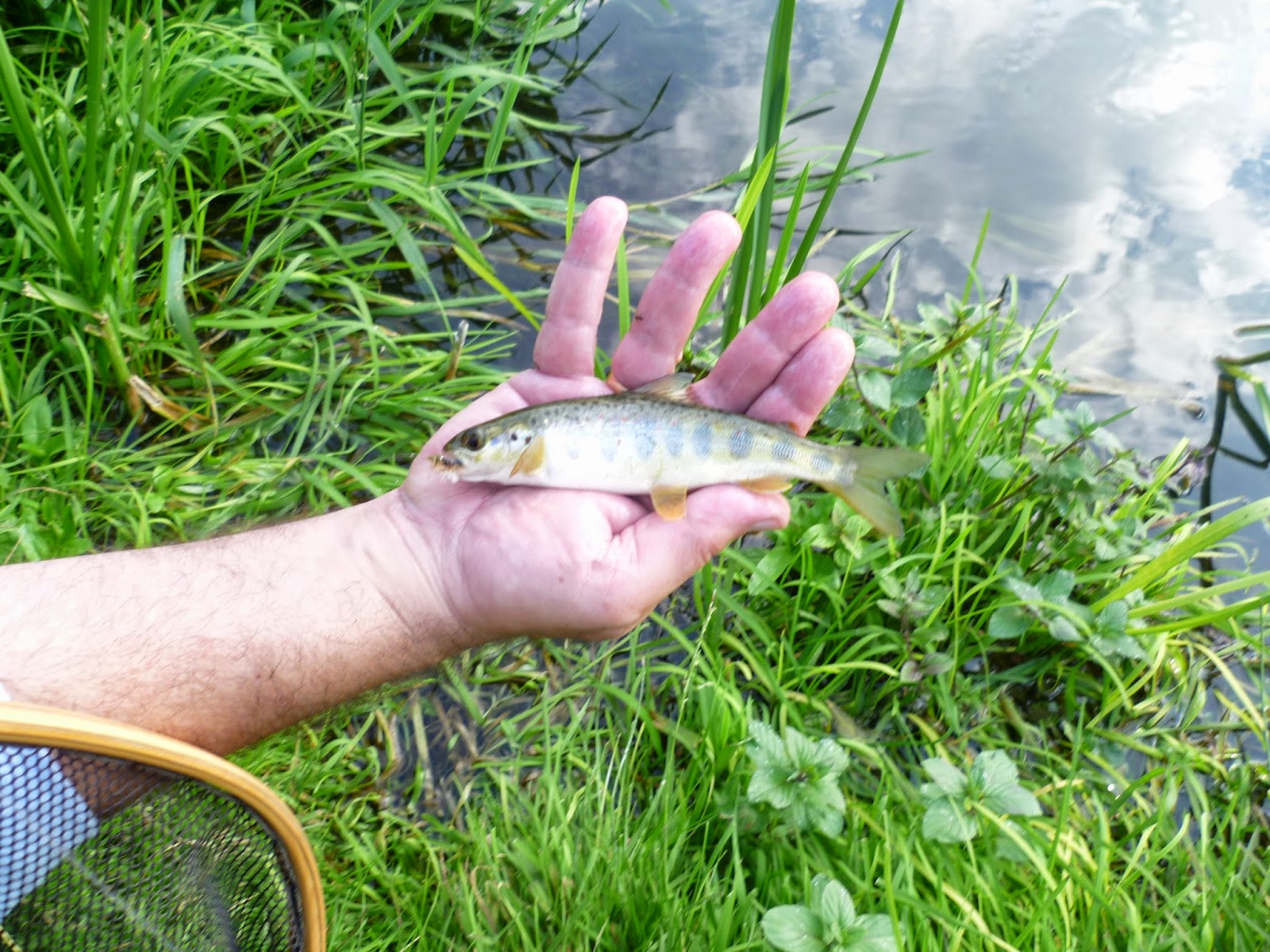 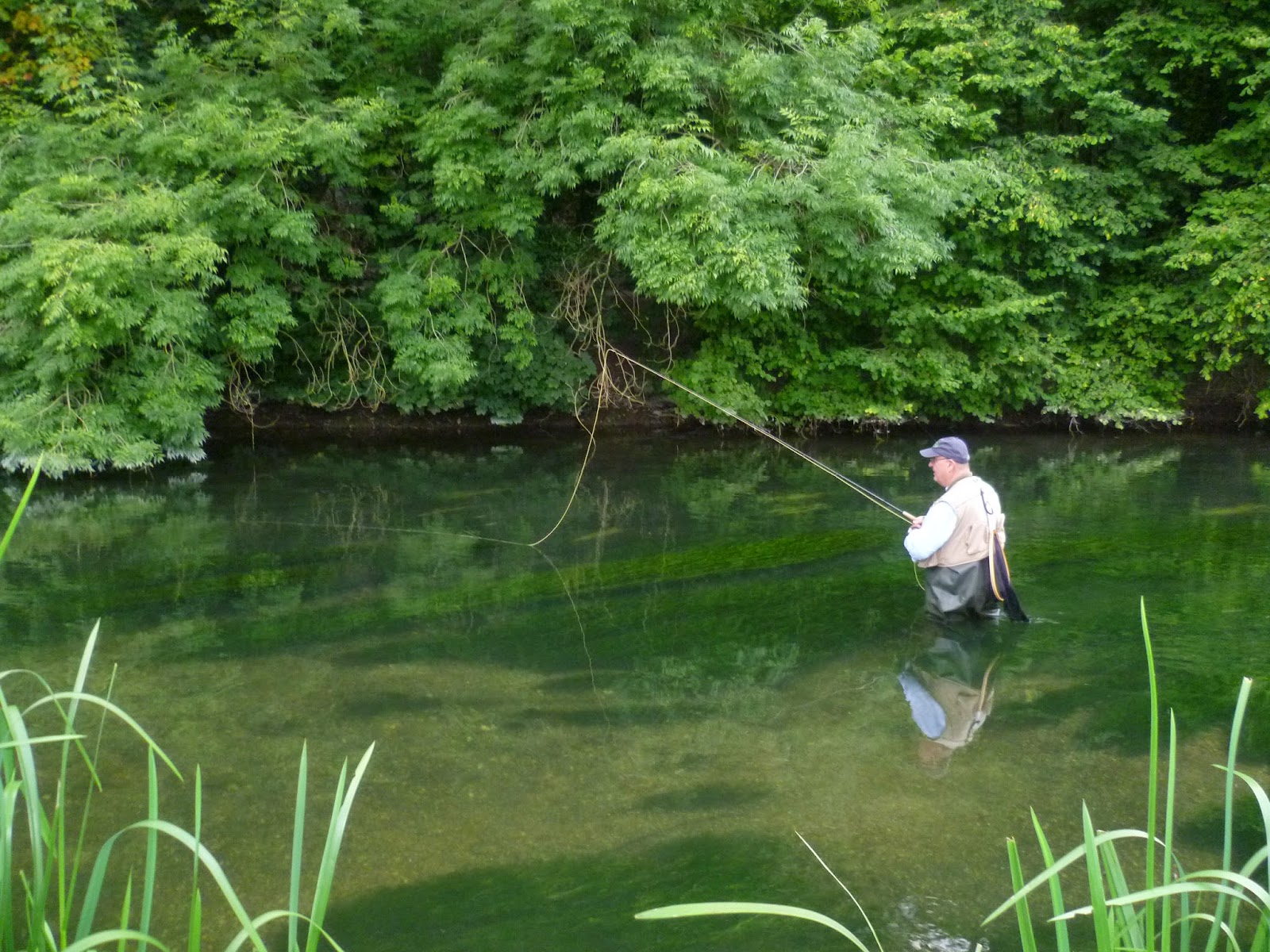 Searching for bigger fish under the trees 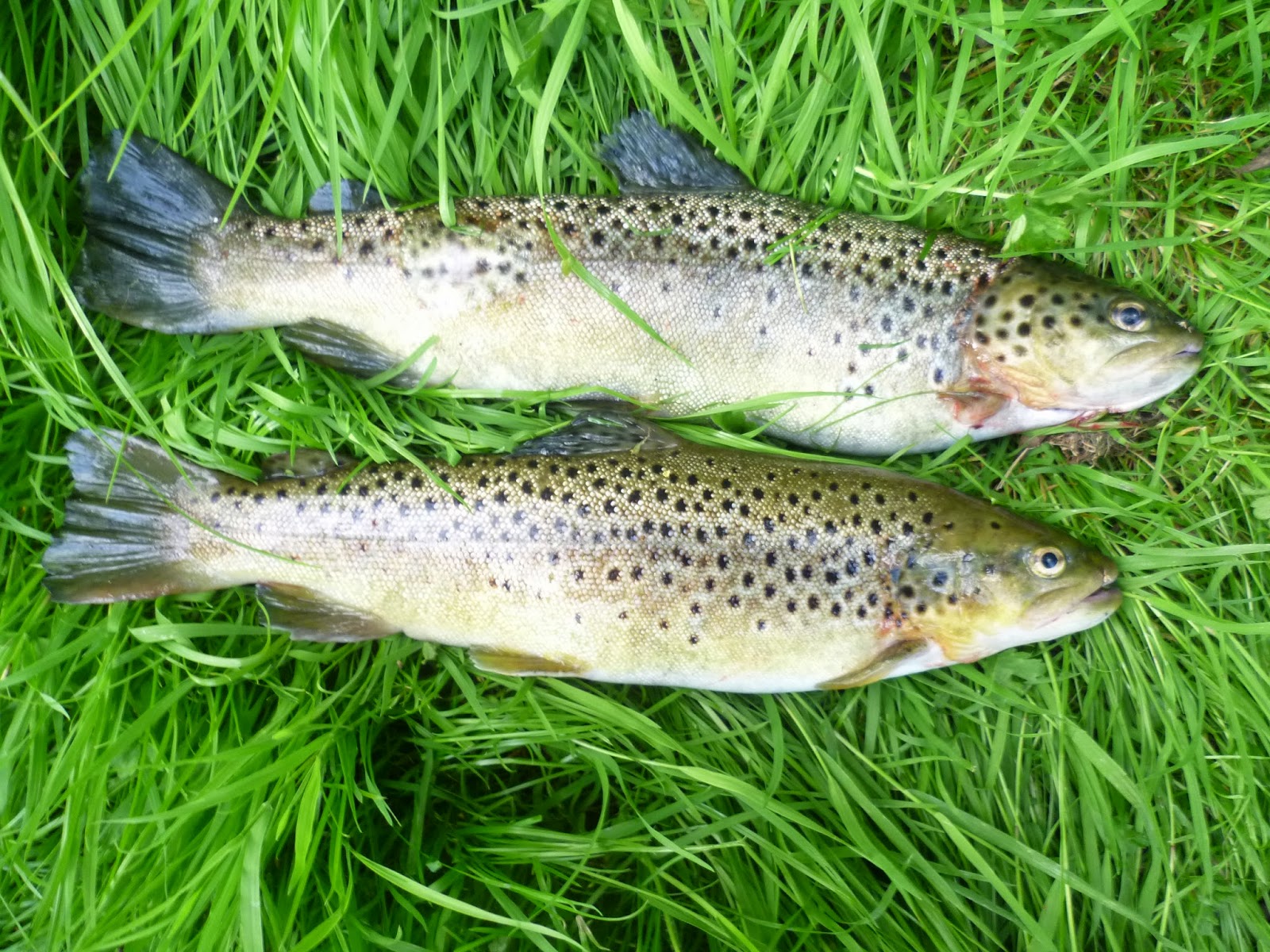 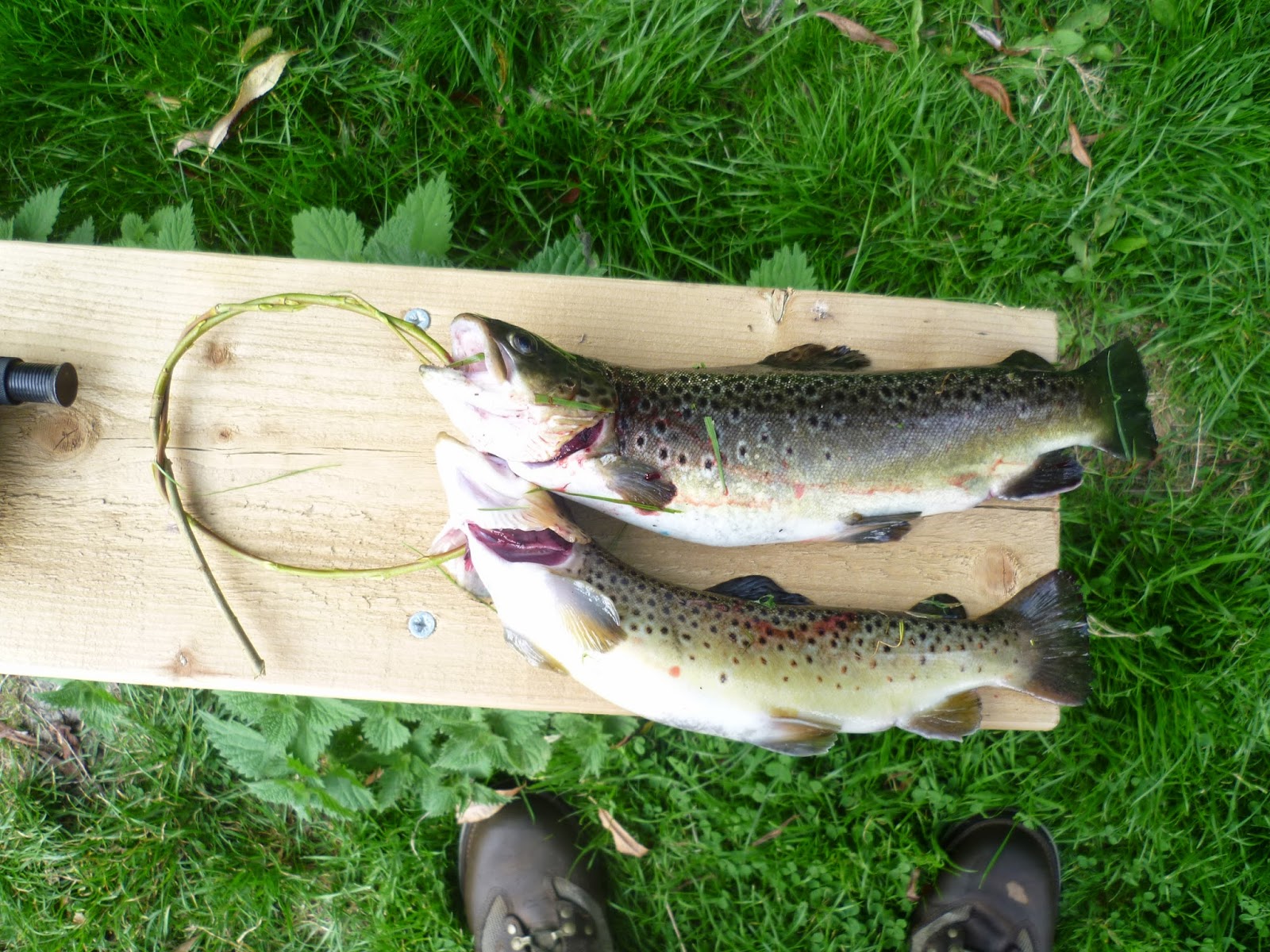 A stripped and twisted willow twig makes a handy fish carrying handle!
Posted by Unknown at 04:59