Down on the Ranch, Fishing the Yakima, Snakes, Bats, Mormon Handcart Expedition etc

My wife and I took two of our grandchildren to spend a couple of days at Ensign Ranch, just off the I90 near Cle Elum, WA.  We had booked a cabin which came complete with beds, wood burning stove, fridge freezer and microwave. It was all lovely and rustic and it beats being under canvas (especially as the weather was cool and showery)! 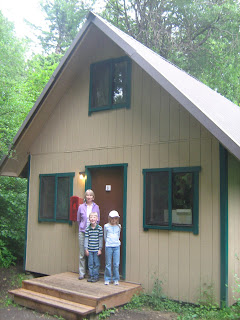 The cabin also came with a friendly bat which granddad caught in his hand and let loose unharmed. 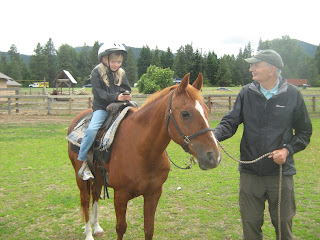 First activity was horse riding which Erin was really looking forward to, but which she had to warm to. 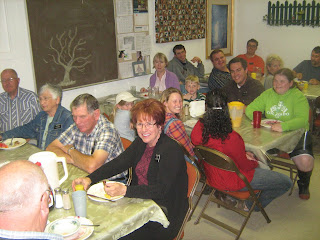 The 360-acre Ranch is a facility of our church The Church of Jesus Christ of Latter-day Saints.  It is run by a team of volunteers who serve there for a year or two.  Some are retired folk like us, others are young and trendy!  My wife Rosalind and I are considering volunteering to serve there and so we got invited to have dinner with the current volunteers.  The church has these type of facilities so the youth, young adults and families have somewhere safe to go to learn about and enjoy the great outdoors.  The facility is available for folk who are not members of the church to use, provided they are prepared to abide by the same standards the members keep. 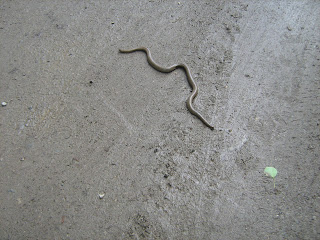 It truly is a pretty wild environment this snake was spotted by my grandson, if anyone knows what it is I would be interested to hear from you. 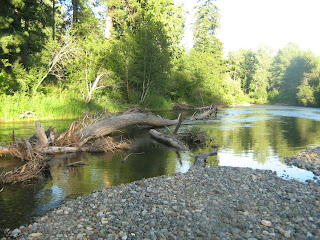 Running down one side of the ranch is the beautiful Yakima River, and yes I did squeeze in a couple of fishing sessions.  The intermittent rain meant there was a lot of water coming down and the cold meant there were no significant insect hatches.  However, I did catch some little fellers fishing an upstream dry fly. 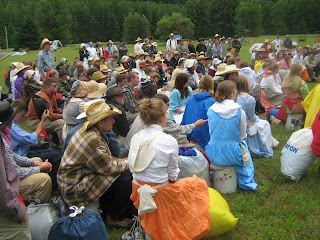 One of the special things the members of my church do is celebrate the Mormon Pioneer treks by staging their own with their youth.  Whilst we were there the ranch was descended on by members of the church from West Richland.  Everyone dresses in appropriate costumes, and groups of youth are formed into families with a couple in charge, then the families are formed into companies.  Each family has it's own authentic handcart and they set out for a 3-day trek.  Each company included a doctor and there was a chap with a warning flag on a quad bike out front.  I think there were about 300 people on the trek. 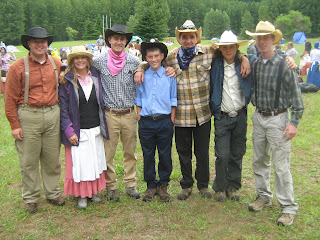 Everyone is very friendly and they all look the part. This group told me all about the event and were kind enough to line up for me. 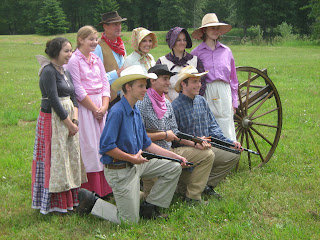 The whole thing is extremely well organized and each family poses for a photograph before they set off.  I don't think the rifles were real??? 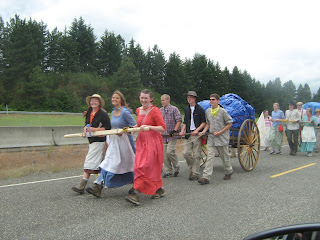 Here they have just set off and as you can see the ladies help the men pulling the handcarts. 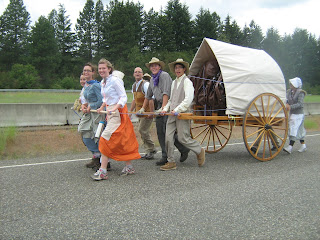 This cart has been equipped with a roof to keep all their food and camping kit dry. 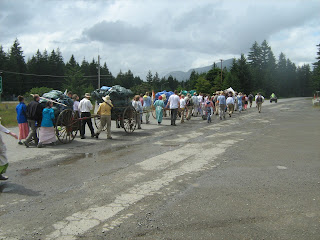 A day later quite by chance we bumped into one of the trekker companies again. They might have looked a bit damp and dirty but they were in great spirits as the following video clip shows.
Then we jumped in the car and headed back up the I90 to Redmond, glad that we did not have to walk!
Posted by Unknown at 21:35